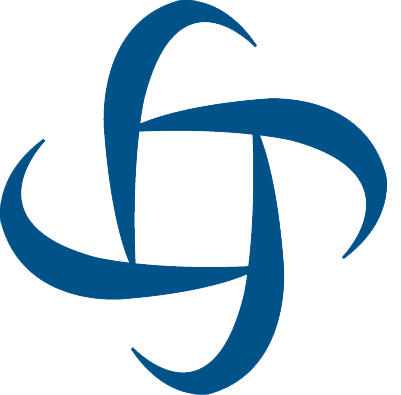 Back to the Billing Basics in 2016 - Deductibles, Co-insurances, etc. 9 Effective Habits Every Biller Should Adopt